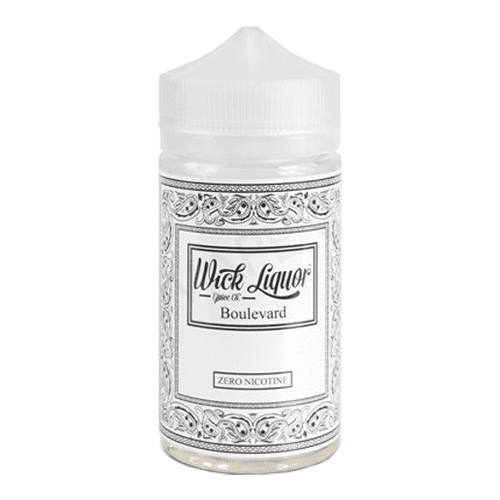 Boulevard Juggernaut shortfill e-liquid by Wick Liquor has sweet and sharp notes. A ripe and juicy tasting fruit punch flavour characterises the inhale, followed on exhale by Malibu loganberry pulp which is slightly tart and serves to balance the overall taste.

Wick Liquor are created in the UK, specialising in often unusual flavour variants with a bold taste.

There are no reviews yet.

Be the first to review “Boulevard Juggernaut” Cancel reply