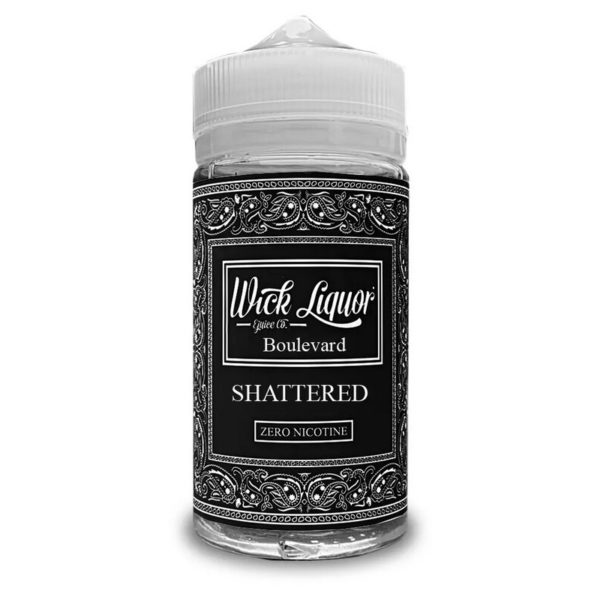 Boulevard Shattered Juggernaut shortfill e-liquid by Wick Liquor is an icy twist on the original Boulevard. Blending a sweet and ripe tasting combination of fruit punch with a slightly sharp loganberry pulp on inhale, followed by menthol notes on exhale, for a smooth and cool finish.

Wick Liquor are created in the UK, specialising in often unusual flavour variants with a bold taste.

There are no reviews yet.

Be the first to review “Boulevard Shattered Juggernaut” Cancel reply